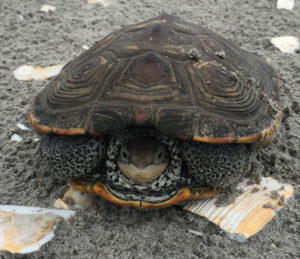 After many years of being legally harvested in New Jersey, we are very happy to announce that a bill has been passed to officially remove diamondback terrapins from the game species list. The bill was originally proposed in response to recent large scale legal and illegal harvest in New Jersey. The bill, sponsored by NJ Senator Jeff Van Drew, and Assemblymen Bob Andrzejczak, and Bruce Land, was signed by Governor Christie on July 15th. Now that terrapins are considered a non-game species in the state, their harvest is illegal. Assessments of their status in New Jersey by the New Jersey Department of Environmental Protection will be needed to determine whether further state-level protection is required.

The Wetlands Institute is doing its part to help increase understanding and protection of statewide terrapin populations through our long-term research of the local population. In 2016, we reestablished a study of terrapins in two local creeks by replicating surveys last conducted eight years ago. This past summer we captured, documented, then released 69 terrapins in these creeks, including one not seen since 2007. 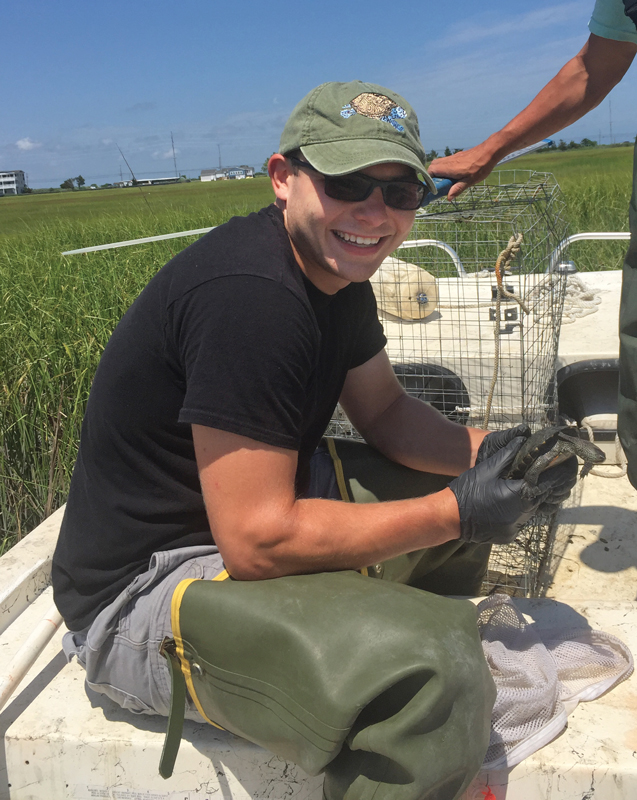 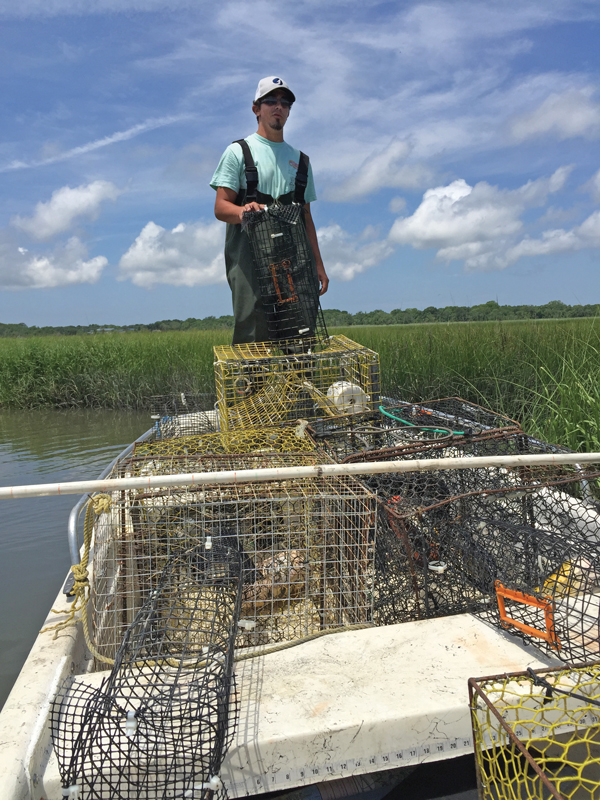