609.368.1211
You can help!  Adopt-A-Terrapin is a program that allows YOU to contribute to the conservation of Diamondback Terrapins. Read on to learn more! 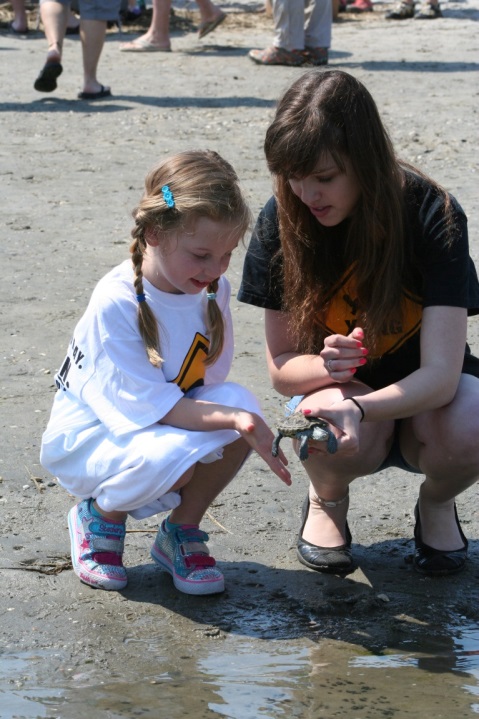 What is a Terrapin?

Diamondback Terrapins (Malaclemys terrapin) are relatively small turtles that live in salt marshes along the Atlantic and Gulf coasts of the United States. Diamondback terrapins are closely related to freshwater turtles such as map turtles and red-eared sliders but terrapins are the only turtle species in North America that live exclusively in brackish water (water that is part salt and part fresh).

Why do Terrapins Need Help?

Diamondback Terrapins face a variety of problems attributable to human activities both historically and currently.

✓  In the late 1800s and early 1900s, terrapins were hunted extensively because their meat was considered a gourmet delicacy. Populations were drastically depleted throughout their range as a result.

✓  Terrapins have lost most of their natural nesting habitat (sand dunes or barrier beach islands) due to development of coastal communities.

✓  Many hundreds of adult female terrapins are hit by motor vehicles during the nesting season (normally late May through mid-July) while attempting to cross roads in search of suitable nesting habitat.

✓  Throughout their range, thousands of terrapins die each year by drowning in commercial crab traps.

How is The Wetlands Institute Helping?

Each year The Wetlands Institute staff, interns, and volunteers help thousands of Diamondback Terrapins. We conduct road patrols to save viable eggs from female terrapins killed by motorists, and then incubate those eggs. Once hatched, we care for, or “head-start,” the baby terrapins over their first winter before releasing them to their nature habitat. Our researchers also rehabilitate injured adults, track wild populations, distribute Bycatch Reduction Devices (or Terrapin Excluder Devices) to recreational fishermen, retrieve “ghost traps,” and educate the public about the important role that terrapins play in our coastal ecosystem.

What Will Your Contribution be Used For?

Your gift will help fund our Diamondback Terrapin Research and Conservation Program, including:

✓  Road patrols to remove female terrapins from the roads before they are hit, rescue injured terrapins, and save potentially viable eggs.

✓  Hatching, “head-starting,” and releasing the terrapins that emerge from saved eggs.

✓  Publicizing the plight of terrapins to local and international audiences.

✓  Tracking terrapins and documenting data critical for their conservation. 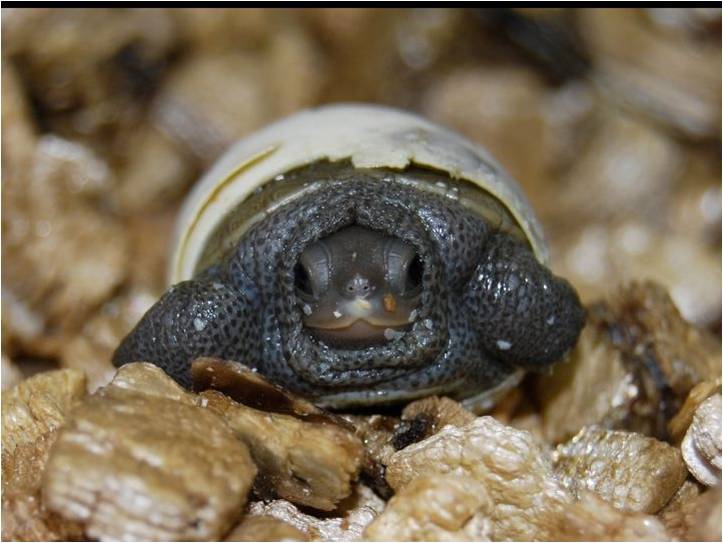 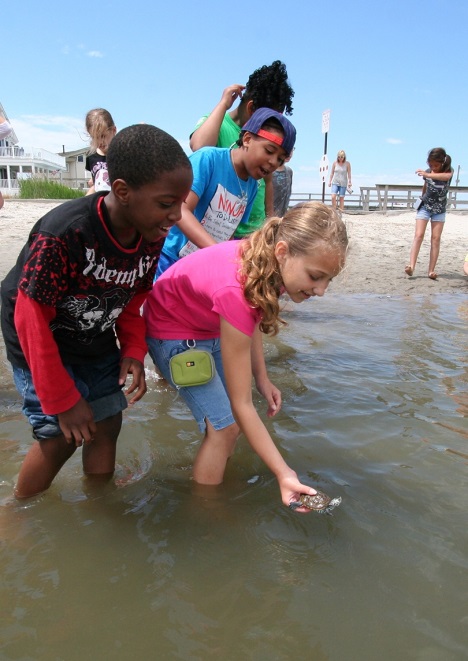